Southwestern Advantage Interns donate a portion of their profits during Service Week to help the local communities in and surrounding Puerto Vallarta, Mexico

Participating interns visited Puerta Vallarta Mexico at the end of November 2022 for their annual Southwestern Advantage Internship incentive trip. While there, interns enjoyed beach sports, explored local culture and cuisine, and participated in a service project.

As part of the Share the Advantage Program, service projects give students the opportunity to donate a portion of their profits during Service Week to help the people of Mexico. The goal of the annual service project is to allow interns to give back to the local community visited during Sizzler with long-term impact projects.

A Little Generosity from a Lot of Students Really Adds Up

In the past, student dealers have been able to help many struggling communities, organizations, families, and individuals. A few examples include: helping a girl’s safe shelter where interns doubled the intake capacity, building multiple community centers, adding a wing to a library for children with special needs, building a home for a family in desperate need, and adding floors to schools to increase capacity and help children get off the streets.

This year, interns travelled to the small coastal village of Quimixto, south of Puerto Vallarta and many miles away from tourist traffic. While there, they helped repair Primaria 18 de Julio, a two-classroom grade school serving first through third graders in one classroom, and fourth through sixth in the other. The school was in desperate need of upkeep and repair due to several recent hurricanes and an earthquake. In addition to the clean-up projects, the funds students raised went towards on-site repair projects such as fixing structural damage, mounting new AC units, replacing damaged common area coverings, and acquiring new playground equipment.

After the repairs to the school were finished, the local children presented a festival highlighting some of Mexico’s greatest historical figures. The children danced, shared dishes they made, and presented stories. After the festival the interns and elementary students played soccer and basketball in the fields adjacent to the school.

A second large-scale project within the community of Quimixto was helping a family-owned restaurant. The Los Cocos Restaurant was swept away earlier in the year by a river due to the torrential hurricane rains and wind. Even the land the business was built upon had been flooded as the river expanded. After the rainy season, the river subsided, and the family scrapped together any available building materials as a makeshift restaurant. Interns were able to bless the family with the funds to rebuild their business by shoring it up with a barrier wall and backfill. In addition, the funds were enough for the family to start rebuilding floors and walls. The Los Cocos Restaurant is a multi-generational business, that can now continue its legacy serving the people of Quimixto.

During the service project Los Cocos Restaurant fed all 300 interns on the beach. Several generations of family members who owned the restaurant cooked fajitas, rice, salsas, and beans as well as a special recipe punch. Interns played beach volleyball and were joined by local children and a friendly stray pup. While there, some interns participated in the annual bracelet cutting, a ceremony that marks the completion of the first year for an intern. Students traveled back to Puerto Vallarta by boats and buses; tired, sweaty, and grateful.  Finally, interns were also able to help an organization in Coapinole, a community within Puerto Vallarta. The organization, Ivan Bravo Carbajal, is a local soccer league that helps keep children stay off the streets and keep busy after school and on weekends. The funds students donated towards the league purchased new soccer equipment and uniforms.

Giving Back Without Asking for Anything in Return

Lead Sizzler Service Project organizer and the Southwestern Advantage Director of Government Relations, Trey Campbell, stated, “The Sizzler Service Project is a wonderful opportunity for young people to learn the value of serving others by actually being able to participate in a day-long, hands-on project. They also get to experience another culture and see things from a different perspective. It’s really the favorite part of everyone’s incentive trip because giving back without asking for anything in return really does feel good.”

If not for the donations of interns, the service project would be unable to take place. Giving back to the community is at the core of Southwestern Advantage principals. From donating educational products to families in need, to helping in communities visited throughout incentive travels, serving others is a primary goal. The Share the Advantage Program functions as a way to pay it forward, but more importantly, teach a new generation the value of service.

Visit our internship page to watch a video of the most recent Southwestern Advantage Service Project.

* Any lifestyle claims from independent student dealers such as travel, incentive trips and meetings, items purchased with income generated by the profit from the student’s business, or any other types of claims are specific to that individual and may not be representative of other student dealers. * 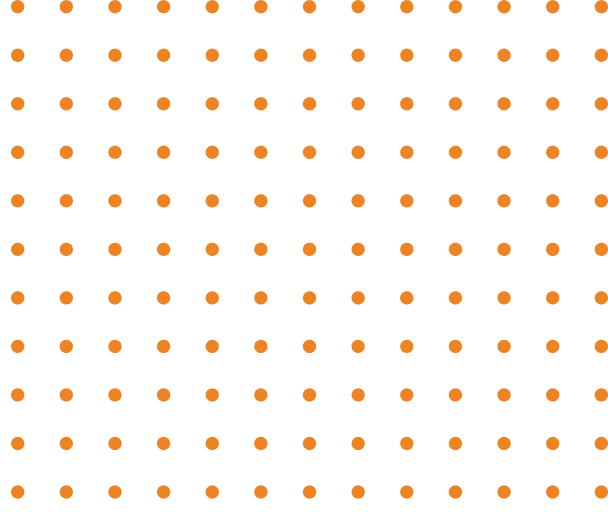 Southwestern Advantage Selected as a Top 100 Internship by Wayup

Apply For An Interview With Southwestern Advantage.

We’ll Connect with You Soon!